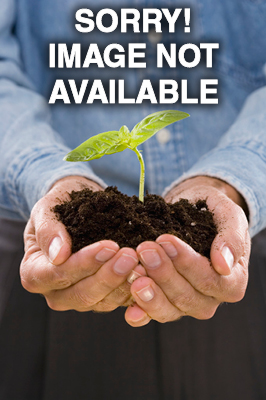 Skip to the beginning of the images gallery

Primarily used as a stimulant for felines, catnip has also served humans for centuries as a minor herbal medicine. Cats crave the oil from the crushed leaves or stems of the plant and seldom bother a healthy plant that remains uncut or uninjured. Fortified with honey, catnip oil makes a good old fashioned tea to cure coughs.

CULTURE: All mints prefer cool moist areas with lots of sunlight, although it will stand partial shade. Catnip is a vigorous growing plant just like other mints, so some care should be taken where you plant it or it will crowd out it's neighboring flowers or vegetables and become a pest. Young plants require water once a week while they are becoming established and three times a week when fully developed. If you want to force some catnip indoors dig up some roots in autumn, chop up the roots in small pieces, making sure you have a joint or growing point in each. Plant them in a container (lay them in rows, cover with sand and firm). Grow at 60°F/16°C in a sunny area. Sow seed indoors in early April, transplant in early June. Sow seed outdoors in mid May.